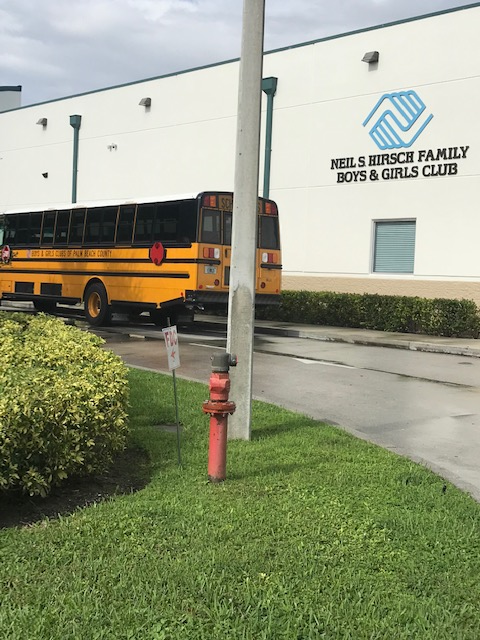 The Club would host an array of events for the Western Communities over the next two decades, until the new construction and founding of the Neil S. Hirsch Boyd & Girls Club built on Wellington Trace in May 2012, and opened to the public in April 2013.