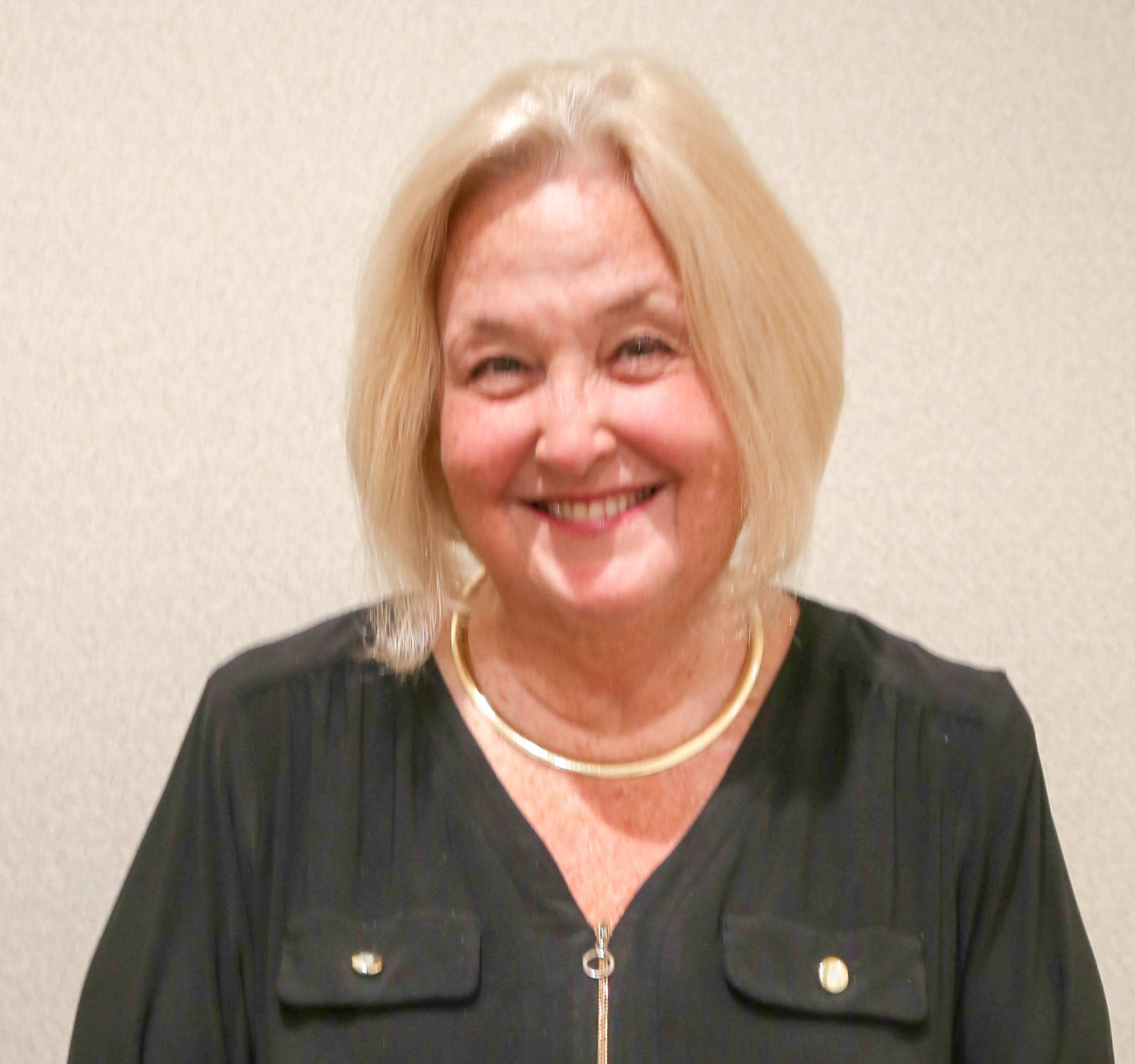 Allyson and her husband, Steve, moved to Wellington in early 1986, the first residents of the east side of Meadow Wood, where they raised their two sons, Adam and Chad. After attending Rollins College, she received a BA in English from the University of Florida and a Paralegal Certificate from FAU. She has worked for the YWCA of Palm Beach County since 2009 doing communications, special events and social media. Allyson has served on several non-profit boards including the American Heart Association Florida Affiliate and the YWCA, is Board Secretary/Treasurer for the June C. Baker Foundation to Benefit Kids with Cancer, and has been an active member of the Women of the Western Communities (formerly Wellington Women’s Club) since 1986.