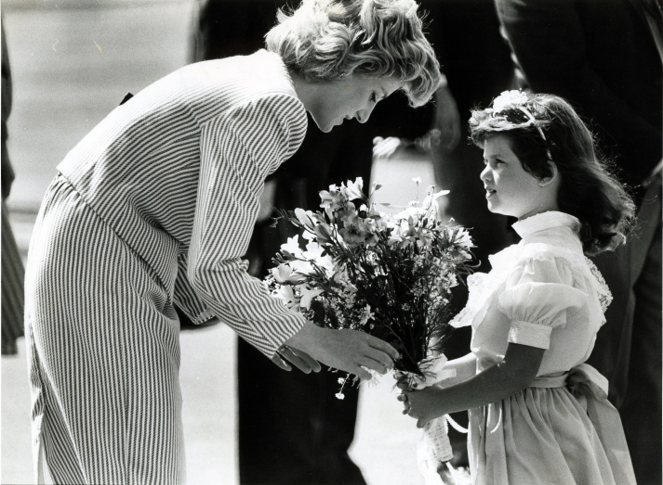 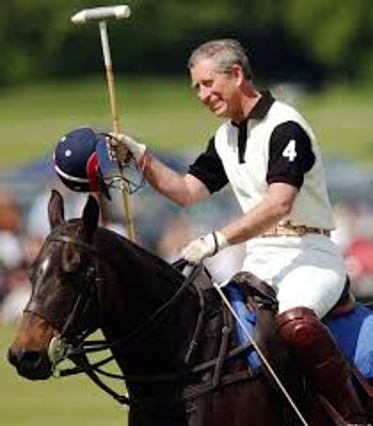 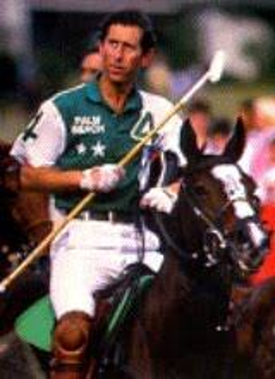 Wellington became more and more popular, especially with equestrians. It became known as “The Winter Equestrian Capital of the World.”

Please see the picture of Lady Diana being greeted at the airport by a kindergarten student from Wellington Elementary school.

There were crowds of thousands of people and reporters covering their visit. Of course, this was national news and made even more people aware of Wellington’s existence. Since then much of our growth has been attributed to wealthy equestrians buying property here. Among just some of the famous people of whom you may have heard are: Bill Gates –Microsoft founder; Bruce Springsteen- musician rock star; Sylvester Stallone – Rocky movies and others; Jeremy Jacobs – owner of Boston Bruins; Madonna – Famous singer; Billy Joel – Famous singer/piano player; Vanilla Ice – rapper; Merv Griffin; Paul Newman; ZaZa Gabor; and many, many more!