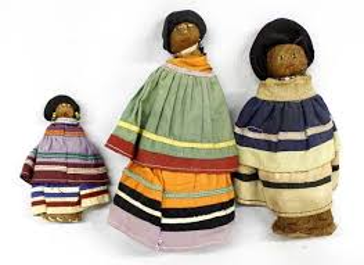 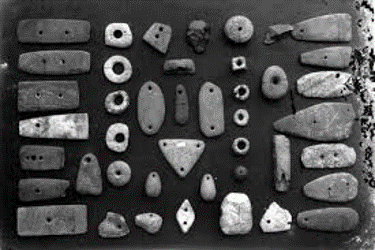 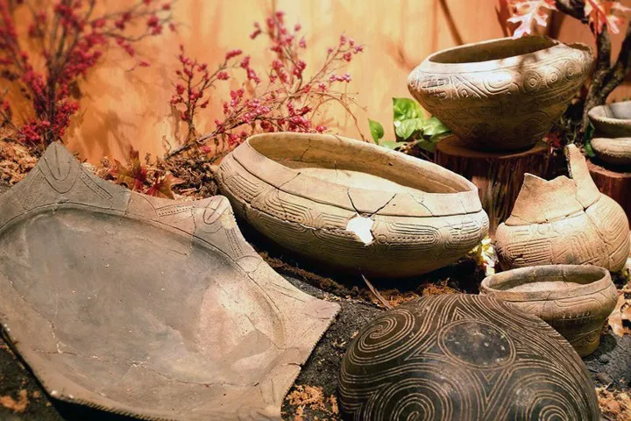 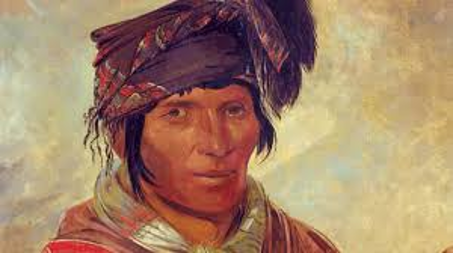 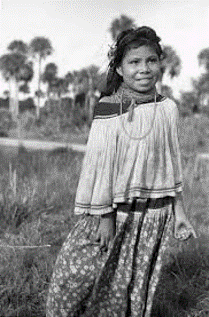 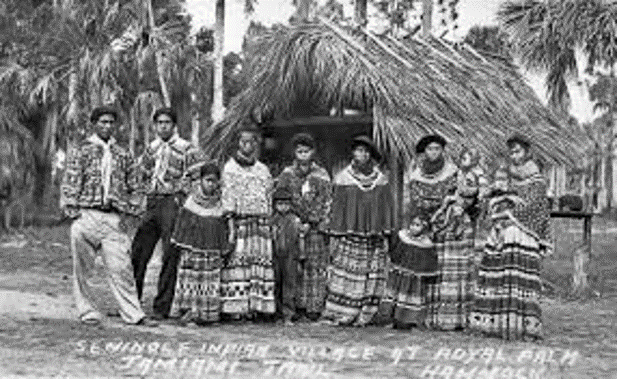 Twelve thousand years ago, Florida was twice the size it is today. The sea level has risen over time and now those levels are rising even at a more accelerated rate due to climate change. Back in those days, there were many different Native American tribes that resided in the area Wellington now calls home, but over time, they died from various diseases brought by settlers and are now extinct.

Other tribes survived and made a life here.

In the later 1800’s, the Seminole Indians came into our area that is now called Wellington. They, too, arrived in canoes because our land was mostly all swamp. The Indians also enjoyed having some recreation time so they cleared out an area they called Race Horse Pond which was located at the site where Binks Forest Elementary and Binks Forest Country Club now stands.

Seminole men would race their ponies and horses while the women gathered palmetto fronds to use in making Chickees.

Just a short distance from there was a beautiful, thick stand of Cypress trees that, from a distance, appeared to be blue in color. You can’t see the bluish hue in these pictures but in the right lighting, they did appear bluish in color.

Walking in to the cypress forest felt like being in a hammock of towering branches.  It has since been preserved and protected over these many years. It is called Big Blue Cypress Preserve and lies within the gates of Palm Beach Polo & Country Club. ( You must have special permission to enter.)

Indian mounds and pottery artifacts have been found there. Even an Indian doll with a loincloth!

Explore the impact of the Florida’s Native American tribes and culture throughout the centuries.

People first arrived in what is now known as Florida more than 12 millenia ago. At that time, the earth was in an “ice age,” when much of the planet’s water was frozen in glaciers, and sea levels were hundreds of feet lower than today. The land mass of Florida extended 100 miles farther into the Gulf of Mexico, and the climate was cooler and drier than today. Large mammals that are now extinct, such as mastodons, wooly mammoths, giant sloths and saber-toothed cats, roamed the arid grasslands, along with smaller animals such as deer and turtles. Few clues remain of these PaleoIndians, but thousands of their stone tools survive to demonstrate their ingenuity and creativity. Never staying in one place very long, they hunted large and small game and gathered edible plants. Their hunting success and population increase along with climate change contributed to the extinction of Ice Age big game animals.

About 9,000 years ago, the glaciers began to melt as Florida’s climate became warmer and wetter, and plants and animals in the region became more diverse. Between 7,000 and 6,000 years ago, when our modern forests and wetland environments began to appear, people in central and south Florida practiced a unique custom of burying their dead in wetland cemeteries. Around 4,000 years ago, as sea levels and climate approached modern conditions, native people began to depend more on wetland resources such as fish, shellfish and turtles. They also developed limited horticulture or small household gardens. Human population increased. Settlements became more seasonal and were usually located near sources of fresh water and raw chert, the stone used for making tools. These innovative and adaptive people began firing clay to make pottery for storing, preparing and serving food. Clues to their religious and spiritual beliefs are revealed by burial practices.

With the climate change, food and water resources became more abundant. This allowed populations to hunt and gather in one specific area, and people began to live year round at the same location. Social and political relations became more complex and regionally varied. As early as 2,500 years ago, villages often included low circular mounds for burial of important people. At about the same time, potters began to produce better quality ceramic vessels that were decorated based on cultural preferences, demonstrating the cultural diversity of the region.

By 1,000 years ago, people in the Florida panhandle grew corn, beans and squash in the fertile red clay soils. Their agricultural success supported large and complex societies with permanent towns featuring central plazas, great temple mounds, public buildings and residences with baked clay walls. The environment in most other parts of Florida could not support large-scale agriculture. The skill and efficiency of native people to use resources in Florida’s rich marine and upland environments, however, led to the development of highly complex cultures that are usually associated with agriculturally based societies.

Pedro Menéndez de Avilés succeeded at St. Augustine in 1565, destroying a small French settlement on the St. Johns River and defending the Spanish claim to La Florida. As part of the Spanish colonial strategy, Catholic missions were established to convert indigenous people to Christianity. By the mid-1700s, there were 40 Spanish missions in La Florida, manned by 70 friars and occupied by 26,000 Native Americans. British colonists from Georgia and the Carolinas and their Creek allies attacked and brought an abrupt end to the Spanish missions in the early 1700s. By the mid-1700s, most of the original inhabitants of Florida had been enslaved, devastated by disease and warfare resulting from the European invasion, or relocated or fled to other areas.

European settlers moving into North America and warfare among various Creek tribes pushed groups of Creek Indians off their ancestral lands in Georgia and Alabama and into a nearly empty Florida, a place they already knew well through trade and shared cultural traditions. Cowkeeper’s Cuscowilla band near the present-day town of Micanopy and Secoffe’s band near present-day Tallahassee began to act independently of other Creeks in Florida and eventually became known as the Seminoles, a Creek pronunciation of the Spanish word cimarón or “wild one.” By the early 1800s, these separatist groups developed a staunchly anti-American element.

In response to demands by white settlers for more territory and greater security, the U.S. government attempted to remove Seminoles from Florida, first by treaty, then by military force. A few agreed to leave and many were forceably removed to what is now Oklahoma and Arkansas. Those that remained were determined to stay. This led to four decades of hostilities (1818 to 1858), marked by three distinct wars collectively called the Seminole Wars. Hostilities ended when the U.S. military, deterred by the environment and persistence of the natives, gave up the fight. No formal treaty was signed. Though the numbers of natives remaining in Florida were reduced to between 200 and 300 people, the determination of those remaining had not been broken.

Groups led by Abiaka or Sam Jones, Chipco, Chitto-Tustenuggee and Chakaika settled in the remote areas and swamps of South Florida. The descendents of these groups are now members of the Seminole Tribe of Florida and the Miccosukee Tribe of Indians of Florida. The Miccosukees and Seminoles belonged to the Creek Confederacy and have a shared Native American heritage. In fact, the Miccosukee and Florida Seminole cultures include most of the same beliefs and practices. The language spoken by the Miccosukees is also spoken by over half of the modern Seminole Tribe. This language is called Mikasuki. The Miccosukees and Seminoles, however, are distinct and separate tribes with their own proud histories that pre-date Columbus. Others who are culturally and historically tied to the Seminoles or Miccosukees have chosen to remain independent of the federally recognized tribes. Visitors can learn more about these cultures at the Miccosukee Indian Village and Ah-Tah-Thi-Ki Museums.