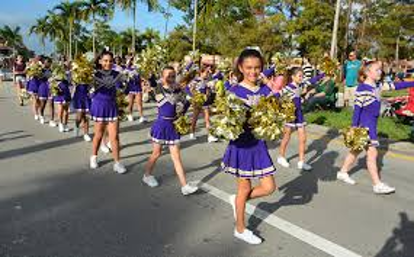 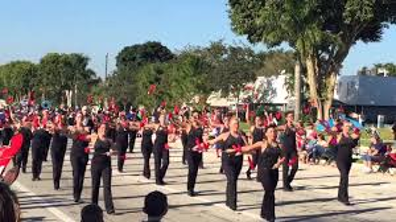 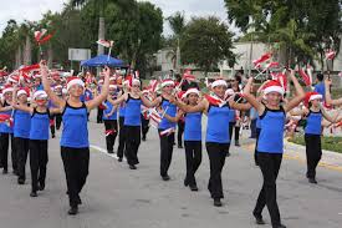 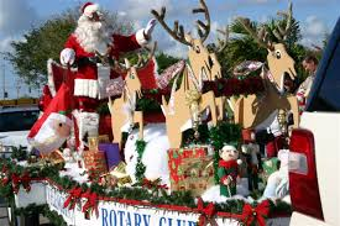 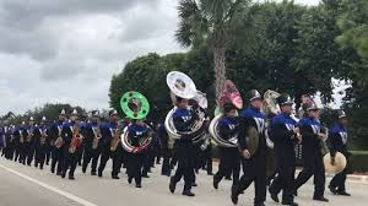 The parade began in 1983. It was run by the Palms West Chamber of Commerce — now the Central Palm Beach County Chamber — and was the brainchild of Dennis Witkowski, one of the chamber’s founding members.

The two-mile parade route has remained the same, and enthusiasm for the event has only grown. The parade now includes groups from The Acreage, Loxahatchee Groves, Wellington, Greenacres, Royal Palm Beach, suburban Lake Worth and unincorporated Boynton Beach.

In September 2020, The Village declared that for the first time in 37 years, the parade will not happen in December due to COVID-19 and health concerns.