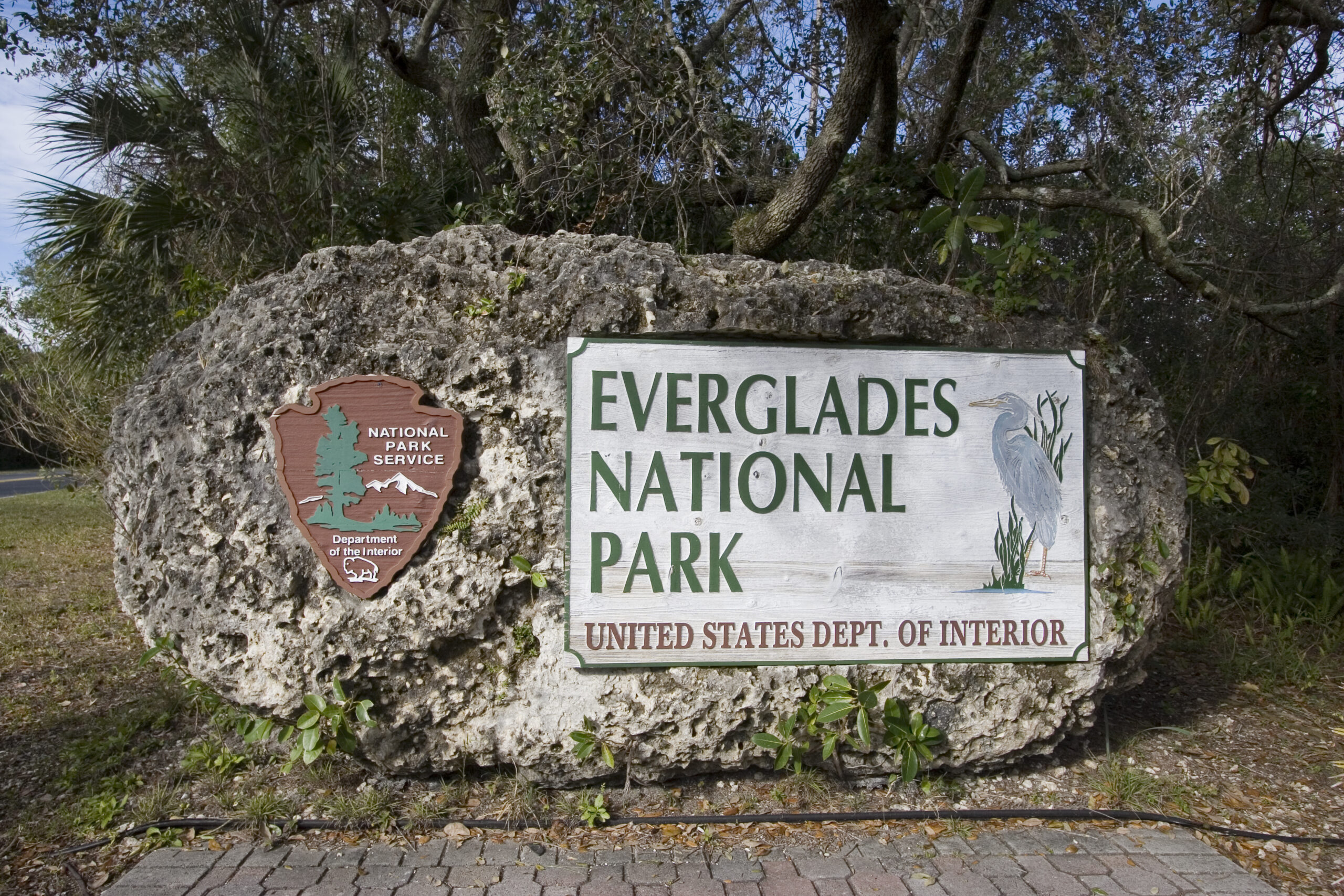 The Wellington Historical Society gathered for a Lunch & Learn event on Wednesday, Oct. 23 at the Wellington National Golf Club where Steve Henry, deputy project leader at the Arthur R. Marshall Loxahatchee National Wildlife Refuge, discussed the delicate Everglades ecosystem and the solutions that are taking place to manage and refurbish the damage that has occurred.

A 15-minute film was shown during the luncheon that explained the intricate nature of the Everglades. It focused on bad decisions in history when agriculture and development altered the natural flow of marsh water, and also how today, wildlife refuge management is key to bringing back the heartbeat of the Everglades.

The Loxahatchee National Wildlife Refuge is working to fix the damage of years past by managing the system where a network of lands and waters are set aside to conserve America’s fish, wildlife and plants.

Following the establishment of Florida’s Pelican Island as the first national wildlife refuge in 1903, the system has grown to encompass more than 566 national wildlife refuges spanning approximately 100 million acres of lands and 750 million acres of oceans in the United States. The establishment of the 143,954-acre Loxahatchee National Wildlife Refuge was the 216th refuge in the system, being created in 1951.

A century ago, the Everglades, a vast watershed, covered much of South Florida, 100 miles by 60 miles from Lake Okeechobee to the tip of southern Florida. It would take the seasonal overflow from Lake Okeechobee spilling out on to the land, and a flow of water would move over the flat surface. As the water flowed, it created a diverse habitat.

To the Native Americans, it was “Grassy Water.” To the early Spaniards, it was the “Lake of the Holy Spirit.” To noted conservationist Marjory Stoneman Douglas, it was a “River of Grass.” The Everglades is a sub-tropical wetland, but nine million acres of what was are now gone. What remains is an ecological tragedy that nonetheless is now making a turnabout, Henry said.

“I work for the U.S. Fish & Wildlife Service, which is a federal agency in the Department of the Interior,” Henry said. “We are a sister agency to the National Park Service.”

His goal with the presentation was to explain the many unique aspects of the Everglades.

“The key point to take away from the presentation today is, despite the vast size of the Everglades, it is incredibly delicate,” Henry said. “The key thread that runs throughout is water. Water is the lifeblood of the Everglades. So, at the turn of the last century, as South Florida was being discovered for development and agriculture, it brought with that the need to control water. Through the dry season, we would use water for irrigation and agriculture.”

During the wet season, there was a need to control water to prevent flooding, particularly from storms and hurricanes. “There were devastating hurricanes and floods that killed thousands of people in South Florida. So, the decision was made to create this vast infrastructure to control water,” Henry explained.

Florida now has an intricate pattern of levees and canals that channel water for protection during flooding and dry spells. Managing the water provides many benefits — but has also caused disruptions.

“Wellington exists, in part, because we were able to control water and provide dry land to build on, live on and grow crops on,” Henry explained. “The downside of that is by diverting water away from its traditional sheet flow south into the Everglades National Park, and down to Florida Bay, we have disrupted the ecology of the Everglades. So, we are working now with the refuge and many partners to restore the ‘plumbing’ of the Everglades, to get the water right.”

He said that the Loxahatchee National Wildlife Refuge is making great strides to renew and restore the Everglades.

“We are in a better place than we were 20 years ago,” Henry said. “We will be in an even better place 20 years from now. But it’s a complex problem, and it involves many different partners. It involves many large and expensive projects. The refuge is an important piece of that. We protect the last remaining expanse of the Everglades in Palm Beach County. So, in many ways, the refuge is the gatekeeper to the Everglades. What flows out of Lake Okeechobee, flows into the refuge. What flows out of the refuge flows further south into the Everglades National Park, and the Florida Bay. Our job is to manage the refuge properly.”

The refuge is named in honor of Arthur Marshall, a longtime Everglades conservationist and colleague to Marjory Stoneman Douglas. To learn more about the refuge, visit www.fws.gov/refuge/arm_loxahatchee.

To learn more about the Wellington Historical Society, or to become a member, visit www.wellingtonhistoricalsociety.org.